Why I'm Voting for Bryce Reeves

It was a honor to write this article in support of the clear choice for Lt. Governor Senator Bryce Reeves. I urge all Republicans to vote Bryce on Tuesday June 13.

Why I’m voting for Bryce Reeves 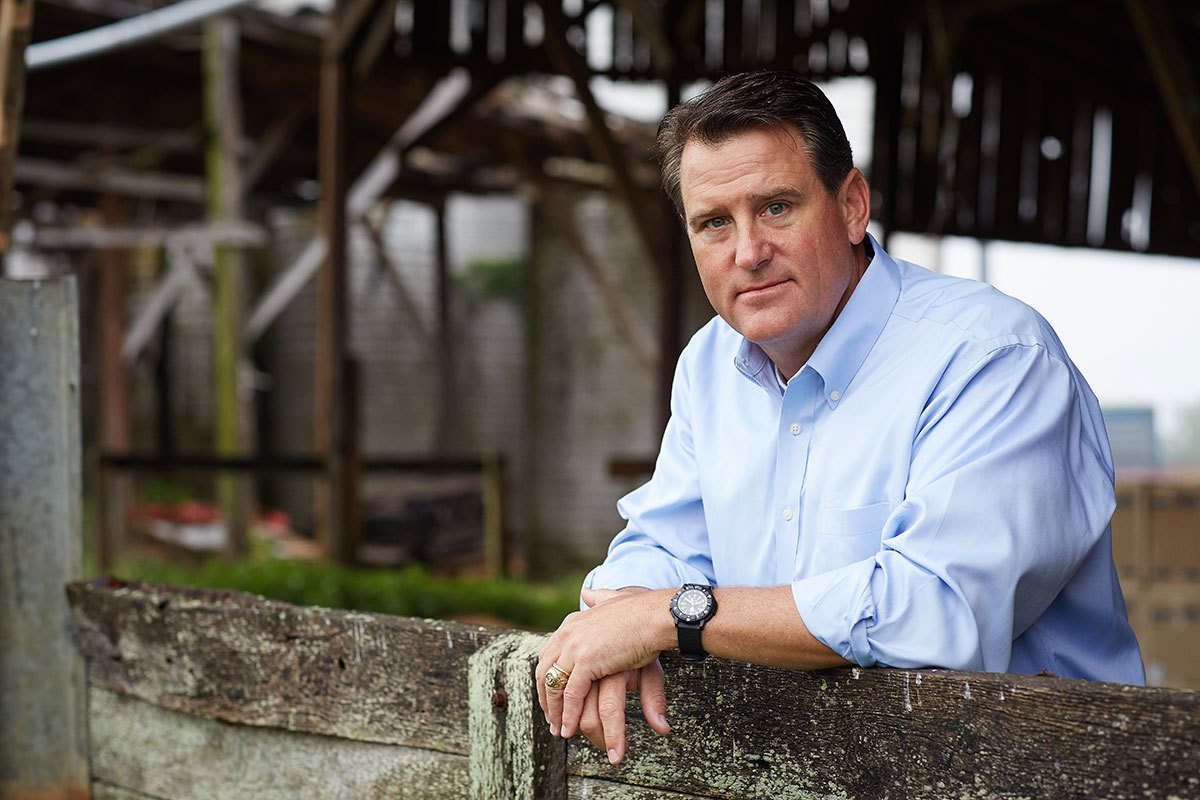 On June 13th, Virginia Republicans have a choice for Lt. Governor. All three candidates bring their own strengths and perspective to the office. However, one candidate in particular stands out in this race: that candidate is Bryce Reeves.

Bryce is a man of action. His entry into politics stemmed from his frustration with local county government when he was building his own office building. He saw the endless hoops and the staggering amounts of money needed to deal with intrusive, bureaucratic regulations. He decided to make a difference, he decided to get involved.

This isn’t surprising. Bryce has always been a man of action. He proudly served our country as an Army Ranger— he is the ONLY veteran in this race.

He didn’t stop there. When he left the military, he joined that “Thin Blue Line” putting his life on the line every day to serve the citizens and families of Prince William County.

When Bryce heard the call to share his faith around the world, he served on several mission trips to Eastern Europe bringing hope to hopeless people.

He is a small business owner. He knows the challenges of running a successful business, making payroll, dealing with government regulations and trying to turn a profit.

Then came 2011…. Bryce saw the need for conservative leadership in Senate District 17. He took on one of Virginia’s most powerful Senate Democrats, Edd Houck, a 28 year entrenched incumbent. It was a long, hard, tough uphill campaign but the end result? VICTORY!

Winning reelection with over 62% of the vote in 2015, Bryce is a proven consensus builder and a solid conservative candidate.

When Attorney General Mark Herring decided to play politics with the Second Amendment and our Concealed Carry Rights, it was Bryce Reeves who stepped up to the challenge. He negotiated a deal with the McAuliffe Administration that not only overturned Herring’s political stunt, but expanded our rights nationwide.

As Lt. Governor, Bryce has pledged to work on tax reform to improve our business climate, fight to ban sanctuary cities, and give law enforcement the necessary tools to protect the Commonwealth from the senseless acts of terrorism we are seeing played out. As a former narcotics detective, he understands how to tackle the opioid addiction problem sweeping across the Commonwealth.

Bryce, along with his wife Anne, are the parents of two children—a daughter in college and a son in high school. He understands the reality of raising a family in today’s society. Whether coaching his son’s lacrosse team or visiting his daughter at school, he has instilled strong moral convictions by his example.

Next Tuesday, we Republicans have a choice to make. To me the choice is clear, elect a man of action, a man with a clear vision for Virginia, that man is Bryce Reeves.

You can join us using

Created with NationBuilder – Theme by Tectonica